Skip to content
PetsBreeds > Dogs > Importance for a dog to sniff 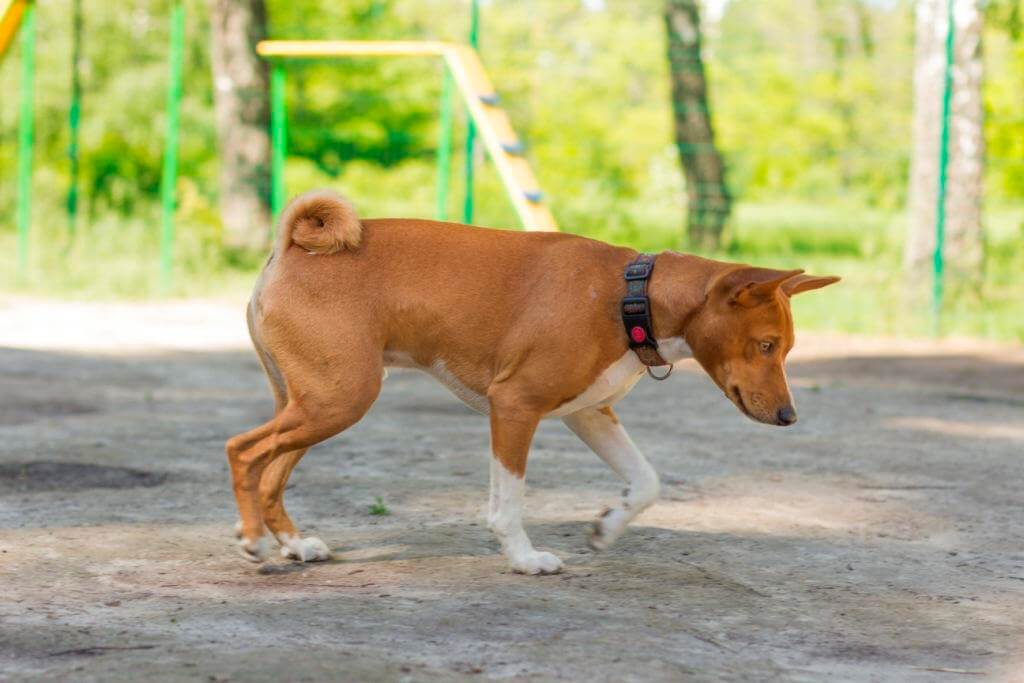 We are often in a hurry somewhere, in a hurry about our business and, walking with the dog, we constantly urge it on: enough to sniff everything, we ran on. Although this slows down the walk, letting the animal thoughtfully sniff the surrounding objects, you can replace this with longer walks, without stopping to sniff.

People get information from books or the Internet, and dogs live in the world of smells and thus “read” their news. For them, the sense of smell is the same as sight for a person.

Dog scent: features of the structure of the nose

The sense of smell in dogs is developed at a very high level due to the structural features of the brain and nasopharynx. All the smells in the head of the four-legged are clearly separated by the smallest characteristic features. In the consistency of smells, the dog will feel any “note” separately and in the case when any aroma is stronger than another.

The dog’s nose, both inside and outside, is covered with mucus, which is a kind of filter through which the animal subjects the molecules of the smelling substance to a thorough analysis.

The lateral incisions of the nostrils play an important role in scent recognition. When the dog only breathes in air, approximately 47% of the air gets through them, and with more detailed sniffing, 53%. The dog also receives information not only during inhalation, but also during exhalation. When breathing through the mouth, air enters only through the round nostrils, without touching the side cutouts, and the quality of sense is reduced.

When the animal is at rest, the nostrils collect information in front and to the side, while the radius of coverage of the air mass is 30-130 ° per nostril. When the dog is alert, the side incisions are folded so that the nose draws in air from the back, and the radius of coverage increases to 150 ° for one nostril. Therefore, the lateral parts of the nose help the dog to navigate perfectly in space. 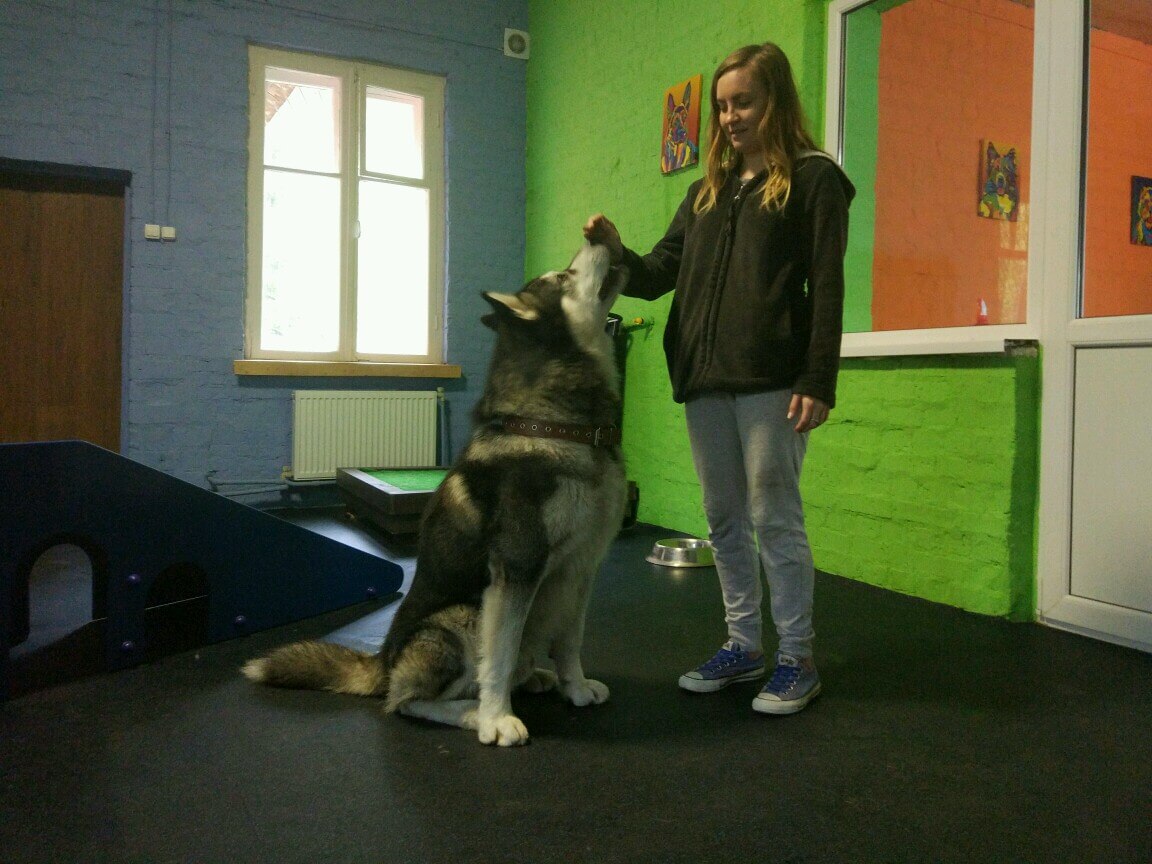 How the sense of smell works

In an animal, special receptors located in the nasal cavity can pick up molecules of all kinds of substances in the atmosphere and develop olfactory sensations, feeding them to the brain. These sensors create an epithelium, the area of ​​which in an animal reaches from 250 to 400 cm² (it all depends on the breed). The region of the brain responsible for the sense of smell in dogs is 40 times larger than in humans.

For comparison – in humans it is within 7-10 cm² and has only 125-225 million olfactory cells. And the epithelial layer in tetrapods, at the same time, is 15 times thicker than a human. Each of these cells contains a huge number of thin cilia that increase sniffing ability, which means that pets smell smells hundreds of times better than humans.

Dogs are able to sense the presence of 1 odor molecule in 1 liter of air or 1 ml of liquid. Scientists have proven that under favorable circumstances a dog can smell any smell at a distance of 1 kilometer from the source of its origin, and sometimes more, and distinguish about one million different scents. 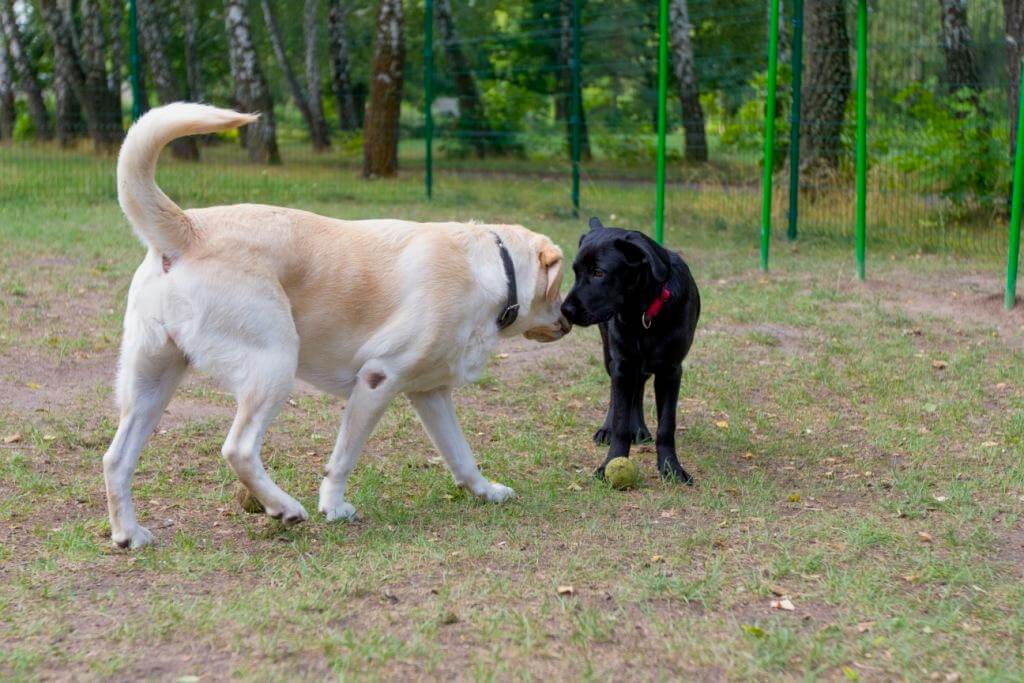 Factors affecting the sense of smell

The quality of smell of a tetrapod can be influenced by some environmental factors:

In addition to external factors, internal factors also influence the scent of dogs. With fatigue and with age, their sense of smell weakens.

Therefore, processing a lot of information, the dog’s brain works hard, which means that it gets tired more from the saturation of information. More mental stimulation – a happier dog, without effort on the part of the owner. Of course, no one cancels communication, training and physical activity, which is important for dogs. 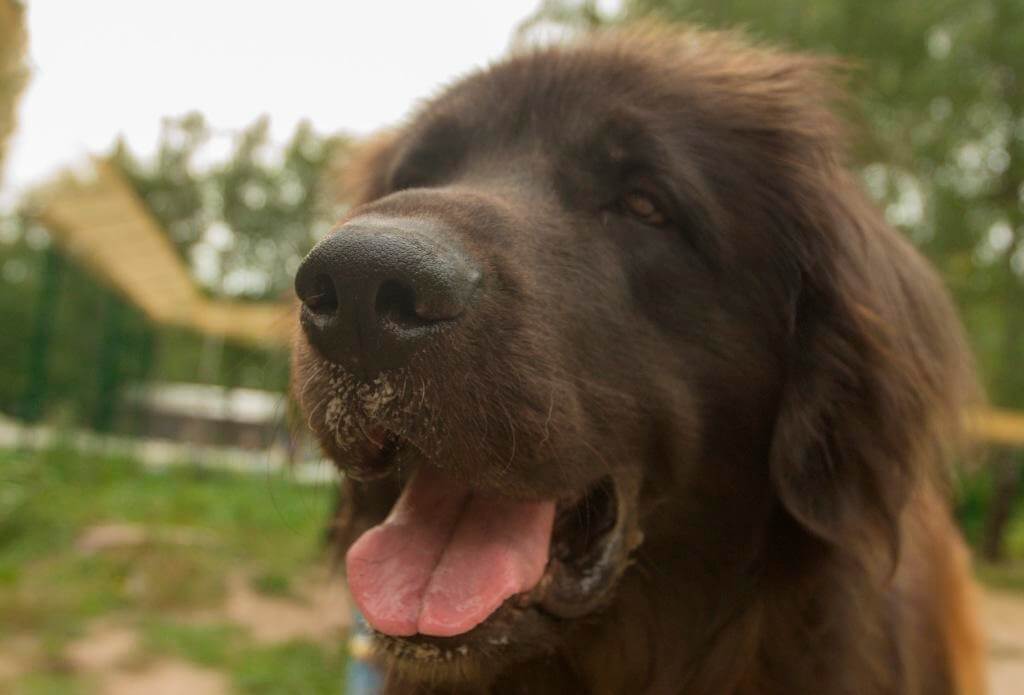 Also, a great way to captivate and stress the dog at home is to buy an intellectual game for dogs. This is the development of the sense of smell and a lot of delicious!