Skip to content
PetsBreeds > Cats > How to get a second cat 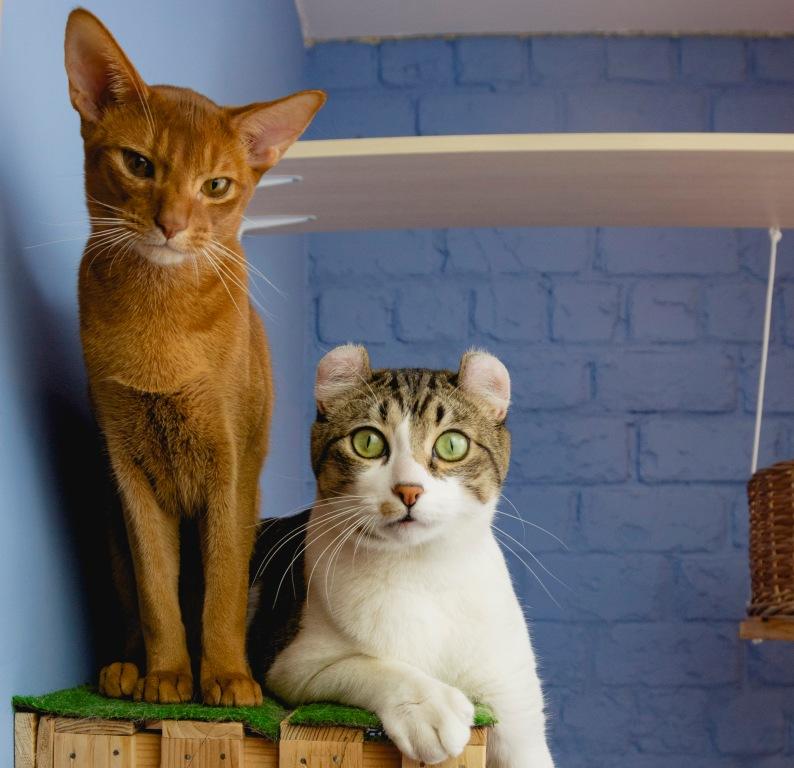 Cats are not single animals, but nevertheless territorial. Getting a second cat, when there is the first, you need to correctly, if you just bring them on the same territory, in the same house, it will cause conflicts and injuries to both animals.

The correct introduction of a second animal can be an excellent foundation for a strong feline friendship for life.

Some people prefer the old methods when introducing a new animal. They believe that it will be as it will, they (the cats) will slowly get along with each other and will be friends. It’s a delusion.

Firstly, animals can categorically disagree, react aggressively to each other, injure each other and be enemies.

Secondly, even if the cats get used to each other, who said that a friendship would begin between them? This will be tolerance and nothing more, they will simply conditionally divide the territory and will be forced to endure the presence of an opponent. Such living together will not bring joy to cats, but only stress and discomfort. 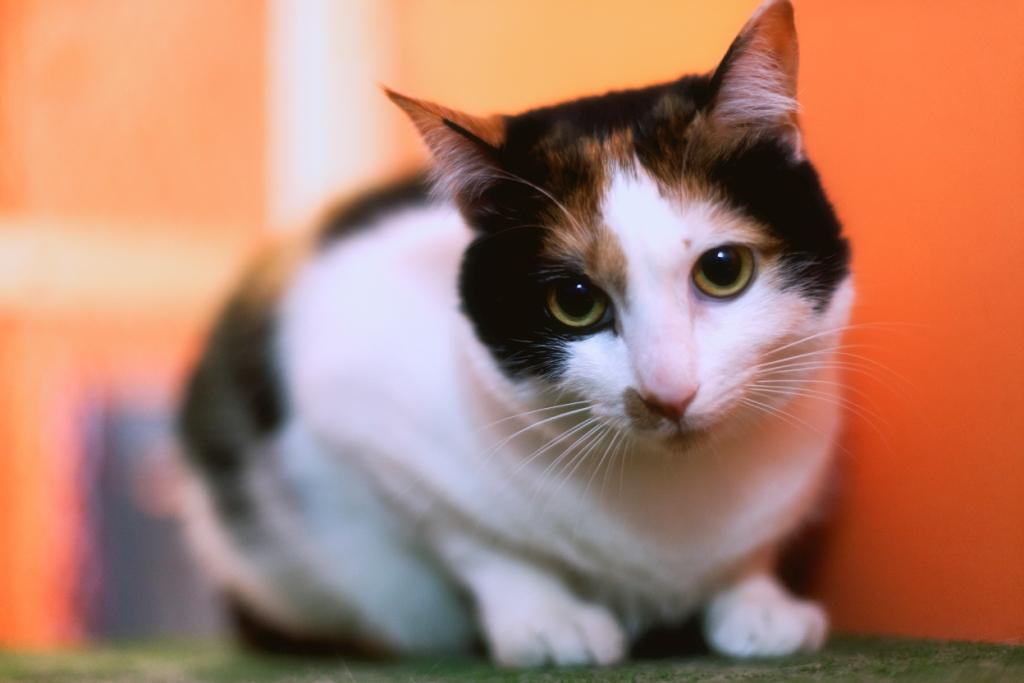 For starters, cats should only hear each other’s presence. They can also smell each other, but not immediately see. Once these steps are completed, allow the animals to see, but not contact. Only upon completion of this stage, cats can be allowed to touch each other, but under vigilant control, do not allow any aggression.

The technique of introducing cats should take into account the individual characteristics of both animals. They must feel safe, otherwise, not a friendly life will certainly begin, but a hostile survival.

An unfamiliar environment is stressful for a cat. This is logical. Before introducing cats, the newcomer needs to be given a period of adaptation and this period will go smoothly if he has his own corner, with all the objects, toys and shelters necessary for a cat’s life. The more the animal is relaxed and calm, the smoother the acquaintance will go. 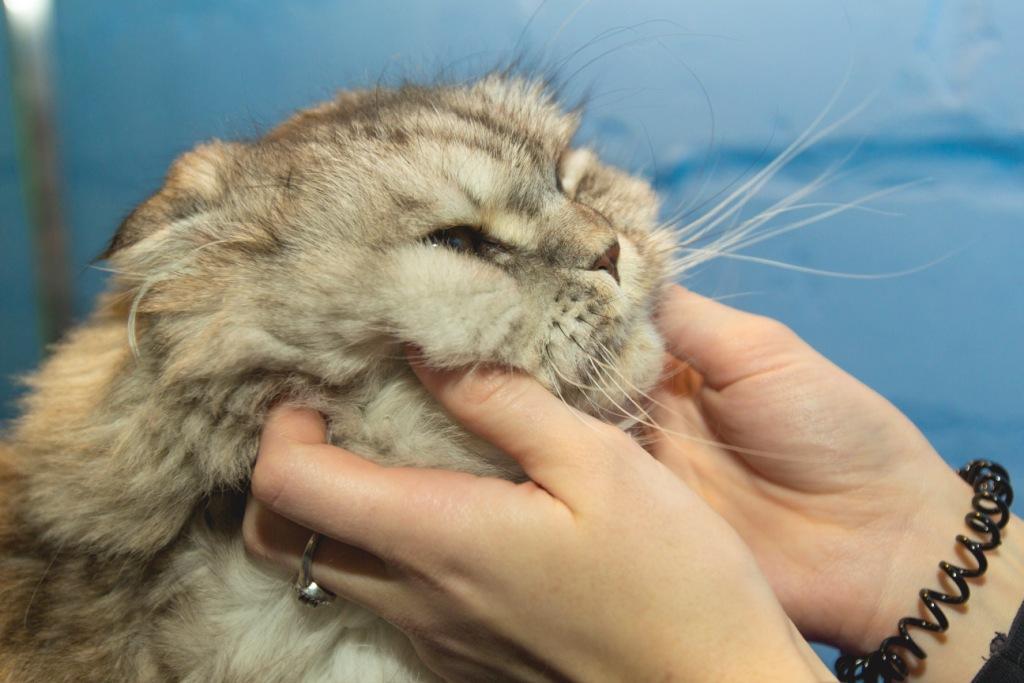 Of course, a separate room will not allow you to hide from your already living cat that a newcomer has appeared in the house. An important point will be that the old-time cat will feel that not all of its territory is occupied, but only a separate part. This will avoid future aggression.

The feeding time is the training time of the cat.

The introduction of a new cat will be successful if both animals notice that their time together is accompanied by good things for them. It makes no sense to expect that after a certain period of isolation, the first meeting of cats will be crowned with a friendly hug.

Motivation is another matter! To begin with, bowls of food for cats should be placed on opposite sides of the doors. The bowls need to be gradually brought closer and closer to the deri and come to the point that between the bowls there is only a door, on both sides of which the animals were eating. Meal sessions should be frequent, and therefore portions should be small. 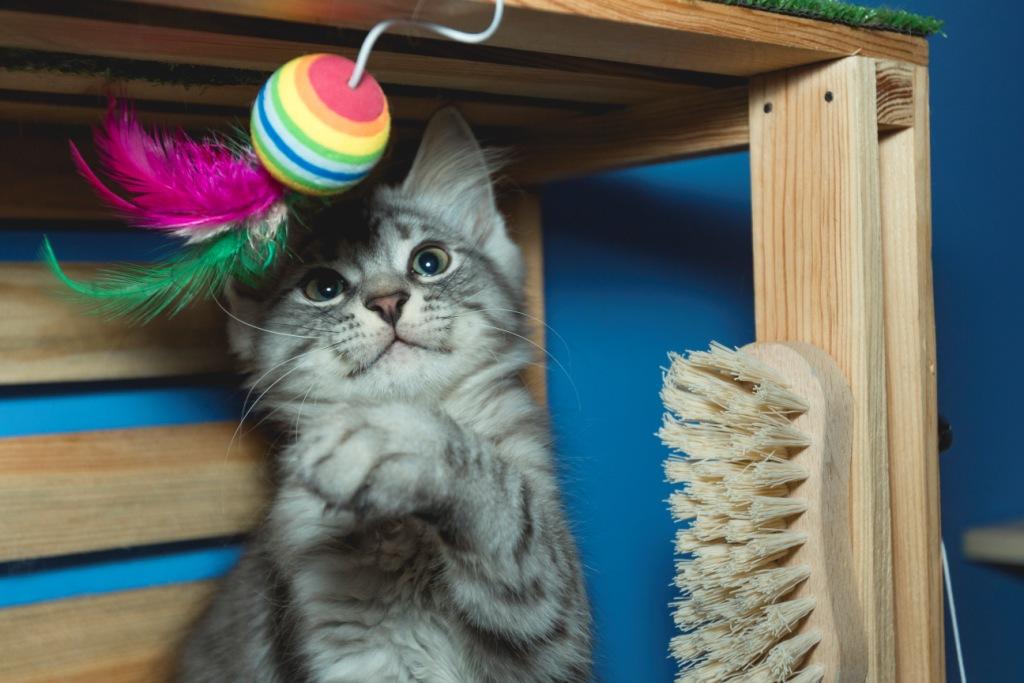 Let cats smell each other

Cats can see each other through an open door

Set up short feeding sessions so cats can see each other at a distance. Control the process. It is not recommended to arrange a long session, it can psychologically put pressure on animals, a competition may begin who will last longer, relaxation and ease will be lost. Only brief but frequent approaches will be a positive tool in the dating process.

You need to go slowly towards full engagement. Everything is individual, depending on the behavior of animals, but before you open the door of arcs to a friend and allow them to openly interact freely, you need to control and monitor whether they are comfortable with each other, whether there are any skirmishes. Encourage cats with treats, toys, games. All efforts will be rewarded, and the animals will be great friends, living in the same house.

Why will the cat climb on you to sleep?
Birman Cat
Turkish Van Cat
Why do cats purr?
Russian Blue Cat