Skip to content
PetsBreeds > Cats > Castration of cats. Is it worth it or not? 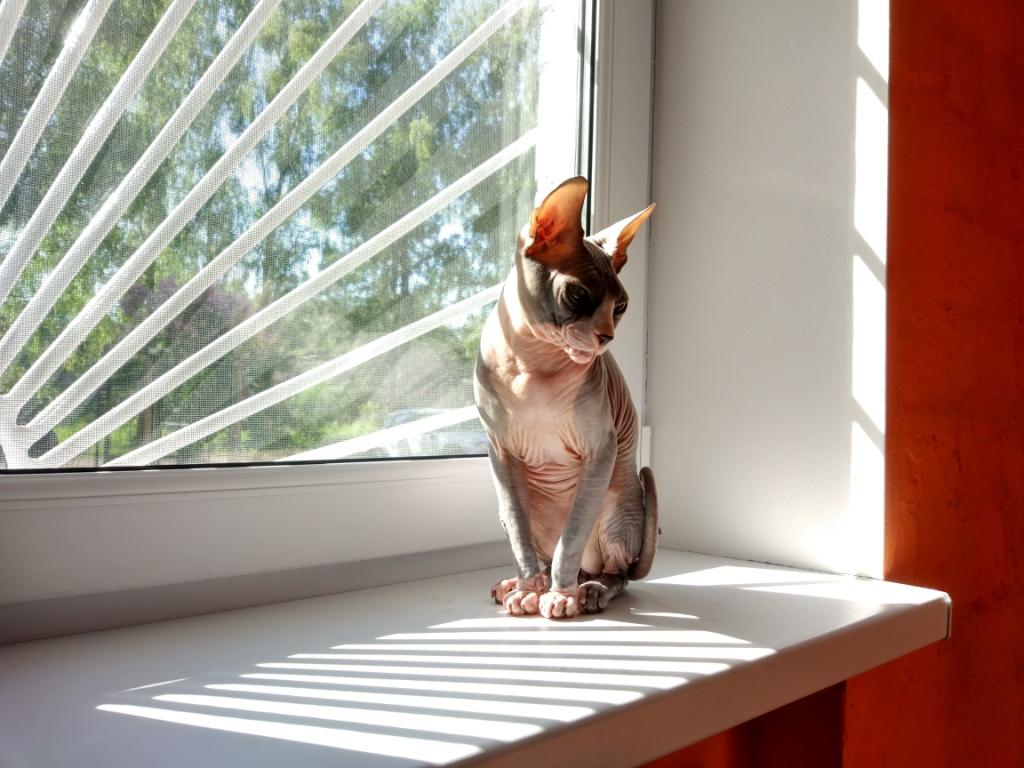 After the publication of the article on the castration of dogs, we decided that we could not bypass the smaller, but no less beloved pets – cats. In addition, cats are subjected to this procedure much more often than dogs. Is this procedure necessary, or is it a banal mockery of an animal – let’s figure it out in this article.

There are people who consider castration to be something terrible, criminal and inhumane, but this is just a look through emotions and the transfer of their experiences to an animal. If you learn about cats how they work, then the option to castrate a cat will turn out to be much more humane for him.

To begin with, cats are loners, and not gregarious animals, unlike dogs, so an un-neutered cat has almost the only goal in life is to impregnate as many females around as possible. And here you can already think about the fact that keeping a cat with eggs at home and not letting him mate will be a mockery for him.

Even if other females do not live in the apartment, the cat will act as his instincts tell him and he will do everything to satisfy his needs. Therefore, do not be surprised at the urine marks, as he tells the female how to find it, and the peeled wallpaper and furniture suffer from the need to throw off the tension. Due to dissatisfaction, even the most affectionate and cute kitten can become angry and distrustful and begin to bite, scratch and hiss with or without reason. And he will not be at all to blame for this, it is the hormones that speak for him, so it makes no sense to punish the cat either, on the contrary it will only worsen the relationship with the owner. And it is worth remembering that even after the operation for several more months, the cat can continue to put marks, since the level of sex hormones decreases gradually. This usually takes a couple of months, of course, provided that he has a tray and it is always clean, or this is an attempt to attract attention. 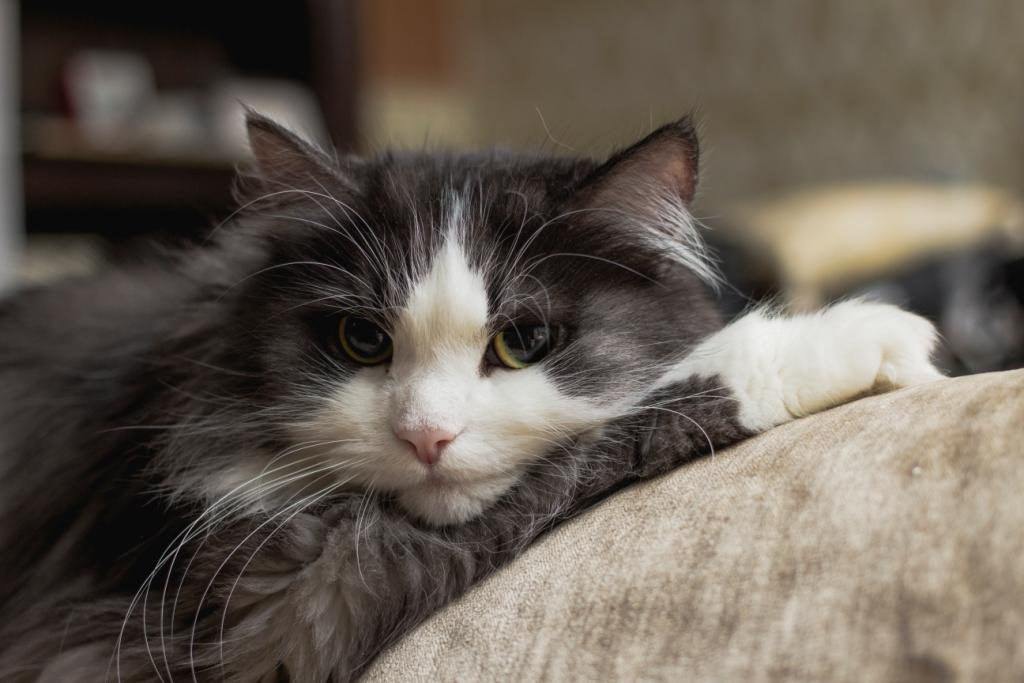 Perhaps some connoisseurs of “Faberge” will decide that in this case, in order not to torment the cat, they will let him go outside, where he can find a passion for himself and satisfy his cat’s needs. However, this is probably one of the worst options to choose from.

It is believed that castration is violence against animals. But unlike such a common misconception, a castrated cat happily tries to catch up with a sunbeam, get this red demon or eat cellophane from a candy. These people dream of children and rejoice at their similarity, achievements and so on. The cat does not care if the cats that he impregnated gave him offspring. They do not think like us and do not think about the past and do not make plans for the future. And based on the behavior of a castrated cat, he does not notice the difference and does not feel sorry for the “loss”. After the operation, cats remain playful, sociable, have an excellent appetite and even become more affectionate.

The undoubted plus of castration is the life expectancy of your pet. Long-term statistics on life expectancy tell us about these data. Non-neutered cats live shorter lives not only due to accidents such as jumping out of a window in search of adventure, stress, participation in constant fights, illness from infections, but also from an excess of hormones. Mother Nature also knows the statistics and because of the risk of early death of the animal, she made sure that the hormones in cats are produced in reserve so that he could fertilize the largest number of females in a short time. And after castration, the hormonal background returns to normal and the adrenal glands, the pituitary gland and the endocrine glands produce the required amount for the health of the animal. 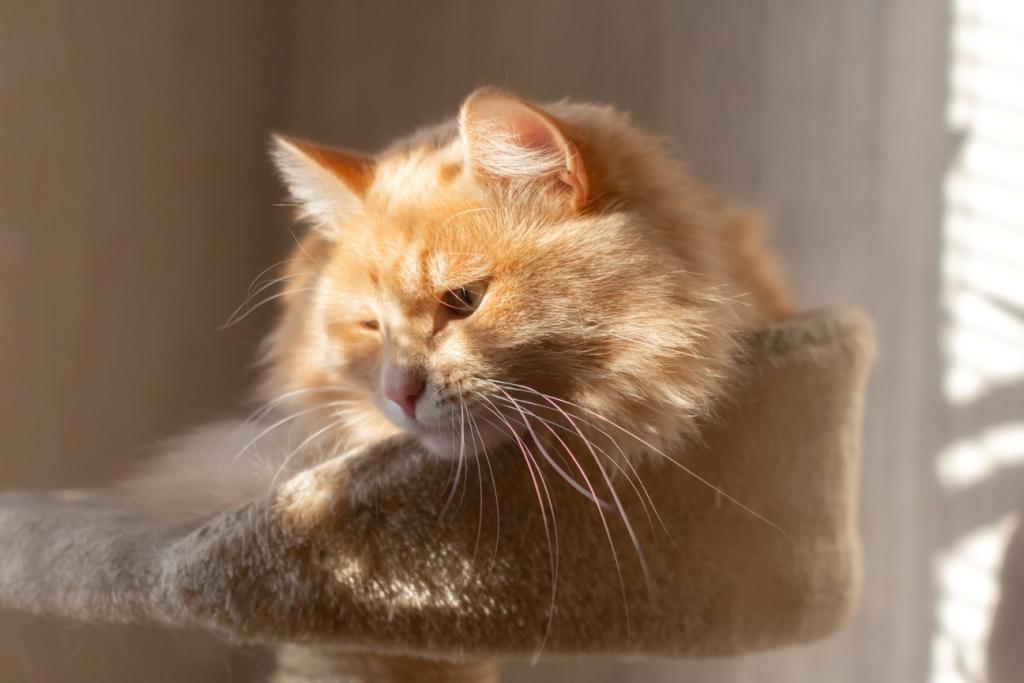 We must not forget that castrated cats spend less energy, since they do not need to fight rivals, patrol their territory and yell all night calling for cats. There are fewer movements, which means less energy is spent, so the diet should be revised and reduced. But do not think that a playful cat will become lazy, his character will not change and he will remain as playful.

Most cats mate only on instinct, not on their own. However, there are exceptions, and even in this case, castration for such a Casanova is not a hindrance. If a cat mates for pleasure, then after castration he will pay attention to kitties. In some catteries there is a practice of keeping such ladies’ men who satisfy the needs of cats by taking them out of the state of heat, but at the same time not fertilizing them.