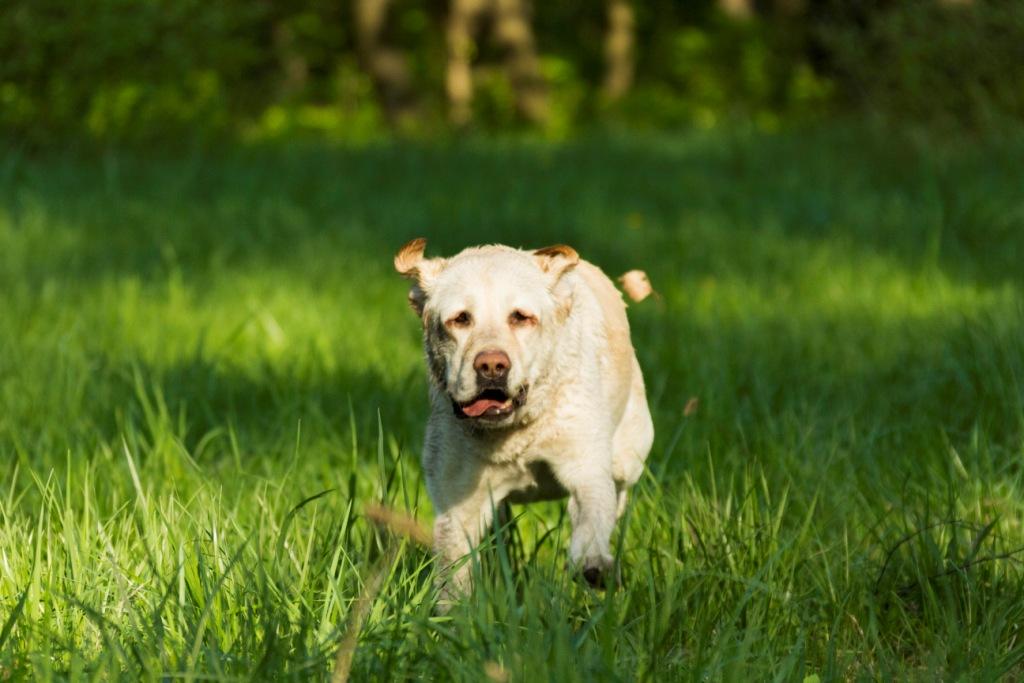 Many dogs eat grass. Sometimes they eat and swallow, sometimes they just chew and spit out the grass. Nobody knows exactly why they do it, but there are some theories.

It is generally accepted that dogs eat grass when they feel nauseous. Research has shown that only 8% of grass-fed dogs showed signs of illness before eating, and 22% vomit after eating grass. Dogs that were sick before eating grass tended to vomit after eating. The study included over 1,500 dogs. Thus, the numbers do not fully confirm that your dog is eating grass just because he is not feeling well, but many people will disagree with the findings and cannot comment on the dog. 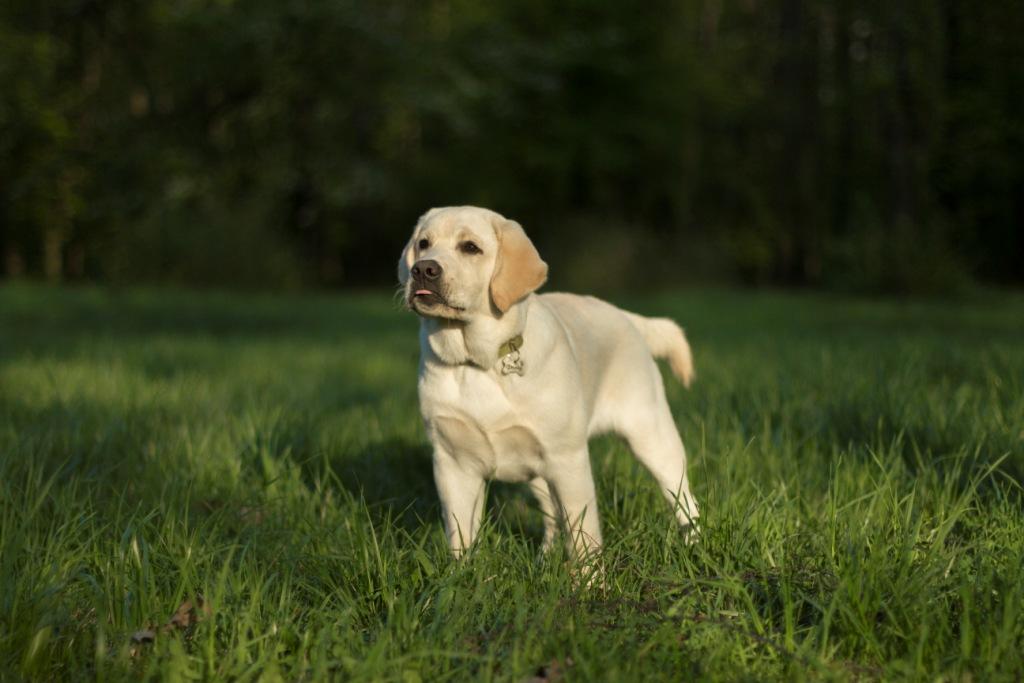 It is believed that this is an indicator of nutritional deficiency. During the study, the dogs were offered different diets, and no relationship was found between diet and grass intake. Make sure your dog has a high quality, balanced diet so that he does not worry about nutrient deficiencies. 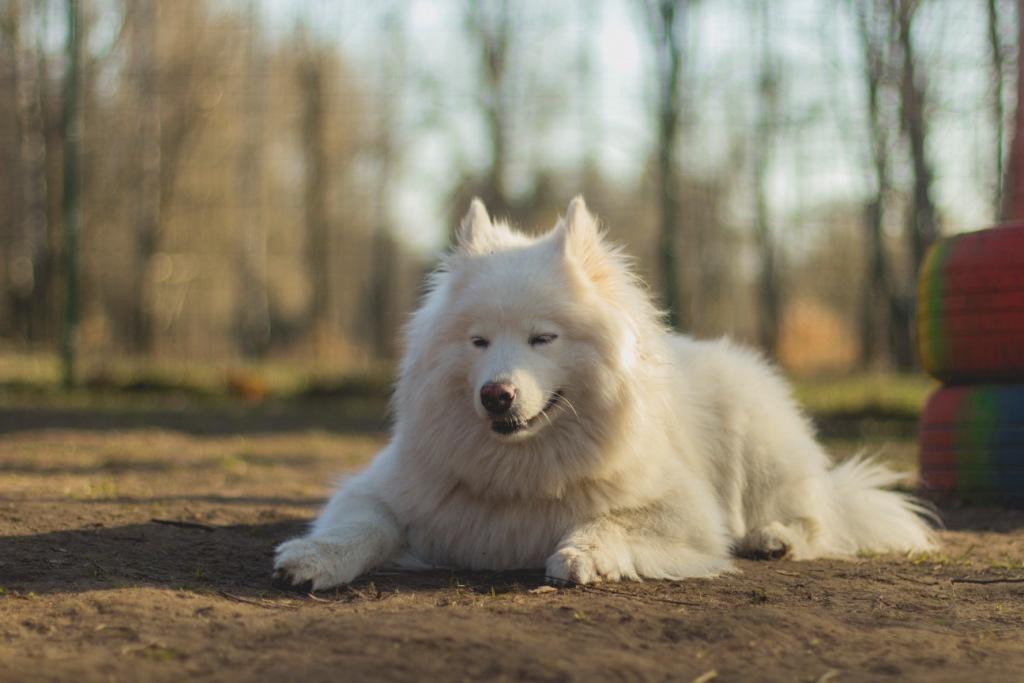 The same study showed that eating grass is a normal tendency inherited from the wild ancestors of dogs. The ancestors of dogs caught prey in the wild that had plant matter in the digestive tract. Dogs have evolved as omnivores. This explains their craving for plant foods, as evidenced by eating grass.

There have been studies in wild chimpanzees that suggested that they consume plants to increase intestinal motility and thus get rid of parasites. Most domestic dogs do not have problems with parasites as they are controlled by their owners, but instincts still influence their behavior. 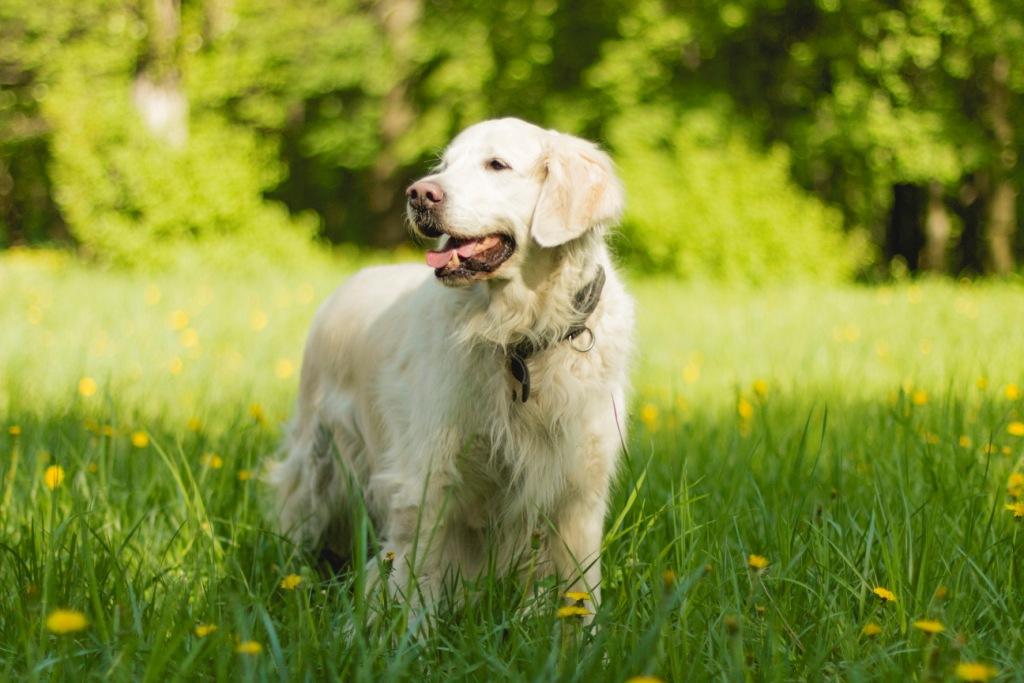 Perhaps the most likely reason dogs eat grass is because the activity is inwardly enjoyable and fun. In a study of giant pandas (whose special appetite for plants put them on the list of endangered animals), scientists explained why they preferred only bamboo. They found that food intake and taste are highly complex interactions of internal chemicals, including dopamine, which is thought to be associated with rewarding pleasure in many species. Their results indicated that pandas are believed to prefer these foods to stimulate their metabolism. Eating bamboo allows the panda to experience “pleasure,” so the panda prefers it. Likewise, dogs eat grass because it gives them the dopamine effect.

No matter what the real reason is (and it could be different reasons for different dogs, or a combination of the above), you can rest assured that grass-eating is a normal behavior for normal, healthy dogs. If your dog seems sick or is vomiting (whether grass-related or not), you should see your veterinarian. All dogs should be checked regularly for parasites and monitored by a veterinarian, whether they eat plants or not.

The article was written:

Why do dogs howl?
How to take care of your dog correctly - 6 golden rules
NEVER give these foods to your dog!
Why does a dog constantly bite and lick paws?
Choosing the Right Bed for Your Dog